You can select a star by double-clicking on it in the map.

The star inspector shows details on your star's defences and infrastructure. From here, you can upgrade your star, load your ships into carriers, and set your garrison size. 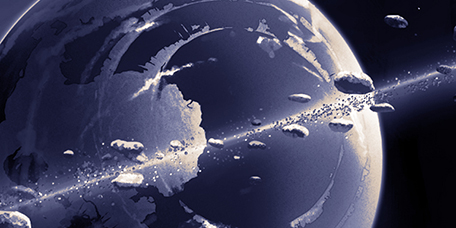 The natural resources of each star determines how expensive it is to develop Economic, Industrial and Scientific infrastructure. Capture stars with a lot of resources and defend them at all costs!

Terraforming Technology improves your ability to make use of the Natural Resources in a system, and therefore makes all your Infrastructure upgrades cheaper. (The stars unterraformed resource value is shown in brackets.)

Upgrading economy increases your daily income. For each point of economy you have on a star, you will earn an extra $10 per day.

When a star is captured, the Economy of the star is destroyed. The conquerer receives $10 for each point destroyed. Industry, Science and Warpgates are unaffected.

Upgrading industry increases the rate at which you produce ships on your star. A star produces X*(Y+5) ships every production cycle where X is the amount of industry at a star and Y is your manufacturing tech level.

Note: Ships are built at the end of the next full hour on the production clock and after combat takes place.

Upgrading science increases the rate at which you gain technological advances. For each point of science you have you will generate one research point towards your chosen technology.

TIP: When choosing how to spend your money, consider both the cost of the upgrade and the position of the star. Stars with higher natural resources are cheaper to upgrade, but stars that are too close to your borders provide juicy targets for your enemies. 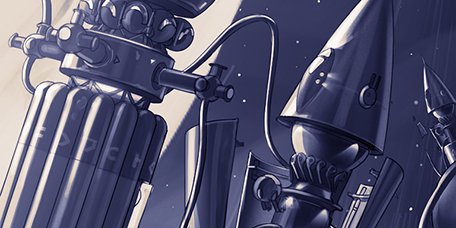 Hyperspace Carriers are used to transport ships from star to star. They are built with powerful shields to protect the smaller combat craft from the rigours of hyperspace.

New carriers can be created at stars. Select how many ships from a stars garrison should be transfered in to the new carrier.

When enemy ships meet in orbit of a star a combat takes place. Combat is fought in rounds, with each player taking turns to deal their weapons technology in damage to an enemy carriers ships. Combat continues until there are no enemy players in orbit of a star.

Use the combat calculator to help determine the outcome of battles. An icon can be found in the top right of the Star or Carrier Inspector. Shortcut C

Once every production period you can abandon a star for another player to capture without combat. The stars Economy, Industry, Science and Warp Gate will remain intact when captured by another player.

While a star is abandoned, a stars Industry will not produce ships, nor will its Warp Gate enable carriers to move at warp speed

Any ships left at a star when you abandon it will be destroyed.